That was the crowd in Florence at the last rally.

The lion is just too big for a banner.

Let’s check out the line up

Looks like Abbott is doing some image repair ahead of the primary.

So, where and what is Conroe, Texas?

Conroe is a city in and the county seat of Montgomery County, Texas, United States, at about 40 miles (64 km) north of Houston. It is a principal city in the Houston–The Woodlands–Sugar Land metropolitan area.

The city is named after Northern-born Union Cavalry officer and Houston lumberman Isaac Conroe.[7] Conroe founded a sawmill there in 1881.[7] The city originally gained in wealth due to the lumber and oil industries. Originally named “Conroe’s Switch”,[7] the area saw an influx of residents in the late 19th century due to the lumber demands on the piney wood forest of the area.[7]

In 1886, Conroe Mill School was established in the expanding town.

In 1922, a black man named Joe Winters was burned at the stake on the courthouse steps.[8]

During the 1930s, because of oil profits, the city boasted more millionaires per capita than any other U.S. city, though only briefly.[7] After the construction of Interstate 45, many Houstonians began to settle communities around Conroe.[7]

So, essentially it sounds like a suburb of Houston.

One thing in the wiki entry that made the eyes pop was:

In April 2015, residents of the gated community of April Sound filed a lawsuit against Conroe after their community was annexed on January 1, 2015. The lawsuit was dismissed in March 2017.[16][19] Involuntary annexations were a major issue in the 2016 mayoral election, the first after April Sound residents were incorporated into the city. Proponents of annexation contended that it was a useful tool to “promote and facilitate growth and progress,” while those in opposition were concerned about whether annexed territories receive a “fair shake” in the negotiations.[20] In 2017, the city council voted in favor of additional involuntary annexations.[21]

That’s a little too close to Spain trading the Louisiana Territory not asking if the people living there really wanted to be part of the United States. (It was a three way trade with France, remember.) In my state, anything like that requires a popular vote.

WOO! What a statement!!!

“We want to talk about GREATNESS for our country.”

Time to start talking about GREATNESS for our country again

It’s time to start talking about greatness for our country again.

His second one today, and he doesn’t look tired.

Yeah, he’s getting RESTED and READY!!! 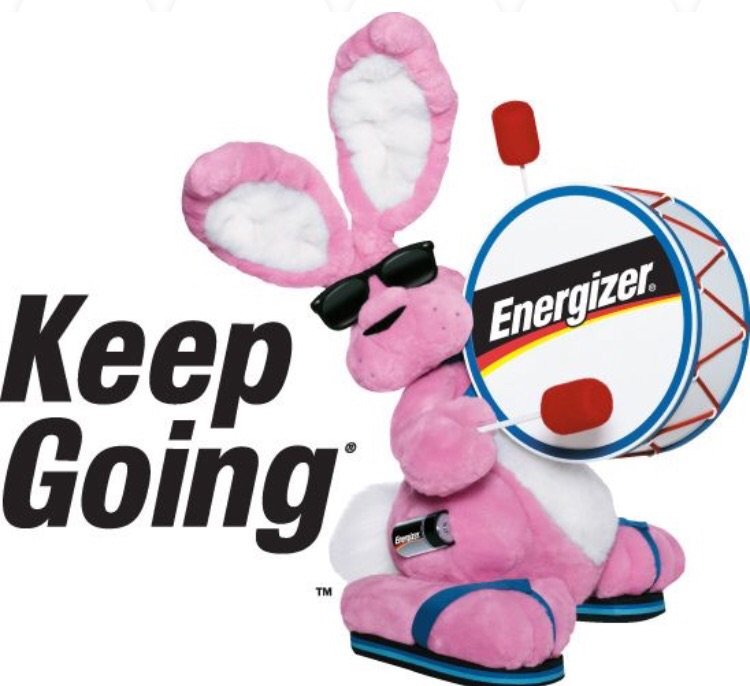 WE WILL MAKE AMERICA

He has a plan that is SOLID.

Not giving away my tells, but I can tell that he’s confident in upcoming events.

It would be awesome. This I know. The OBAMA REGIME and all who supported the COUP are going to FALL.

Sounds great. I wish I knew what you know!

“Nothing can stop what’s coming.”

“They won’t be able to walk the streets in safety.”

This shows why they’re afraid of Trump. LEFTIES’ HEADS EXPLODE: New Poll Shows Only 17% of Republicans and Right Leaning Independents Would Vote for a Candidate That Believes Biden Won 2020 Election

I want to commend ALL of those here on The Q Tree who REFUSED TO CONCEDE.

It’s one thing to say the election was stolen. It’s another to realize the implications of that. It is literally impacting every one of our lives, and those of people around the world. And people who are asking for our votes and trust facilitated it.
Treasonous _______s are treasonous. All your treason are belong to us.

Thanks for participating. I got caught downstairs for the duration.

246
0
Would love your thoughts, please comment.x