So – treasonous communist VALERIE JARRETT and her PROG COMMIE friends say that we must treat “whichever” black female VP pick Biden makes (clearly they were planning on Kamala Harris) with some sort of artificial respect based on her – well, just read it.

To me, rich, attractive, powerful and “officially race-blessed” as “””special””” people like Kamala Harris are a JOKE when they rely on any kind of “woe, me” SAFE SPACE protection.

The woman is a hoaxing monster, closely tied to the 3rd-generation Russian Red Diaper Jussie Smollett CRIMINAL HOAX and its cover up. She and fellow neo-commie Cory Booker CONSPIRED to create a FALSE and SLANDEROUS national media and government “lynching narrative” which the criminal communist Democrats even now continue to inflict on us, e.g., Bubba Smollett of NASCAR’s demise, as they tear down our cities.

THIS SITE was targeted in their lynching narrative, as I also fended off their SICK HOLDER HOLDOUT DOJ/FBI comrades, trying to set me up for a nice media bust to somehow tie to Trump. THAT ended when BARR took over DOJ, and now it’s time to take the fight BACK TO THE COMMUNIST SOURCE.

THIS THREAD will be a CRIMINAL JUSTICE COMPENDIUM of crypto-communist Kamala Harris’ CRIMES and MISDEEDS – her socialist excess – her hypocrisy – her PHONY CHARACTER, in every way possible – and everything else for which she deserves to come nowhere NEAR the Presidency of this great nation.

BRING IT HERE. ALL OF IT. GROW THE GARDEN OF TRUE DIRT FROM WHICH WISDOM SHALL SPRING.

HOLY COW…Ka-mula MUST have a closet FULL of skeletons…
We could fill a book with her crimes and short-comings!
—————————————————————
Robert Barnes@Barnes_Law
·
3h
There’s dumb, and then there’s KAH-mala dumb. There’s a reason Kamala Harris failed the bar exam originally.

Hamilton Brown DID import Irish and a LOT of them!
“Hamilton Brown was instrumental in the importing of several hundred labourers and their families from Ireland to Jamaica between 1835 and 1840.”
Carl H. Senior ‘”Robert Kerr”: Emigrants of 1840 Irish Slaves for Jamaica’, Jamaica Journal no. 42, summarised by Madeleine Mitchell, Jamaican Ancestry “
Remember the Blacks were freed in 1833 so Hamilton Brown, a major planter imported Irish to replace them.
It includes Irish as debtor slaves.
https://www.ucl.ac.uk/lbs/person/view/11358
>>>>>>>>>
The Arrival Of The Irish

…The Irish arrived in Jamaica over 350 years ago in the mid-1600s at the time of British Lord Protector Oliver Cromwell’s capture of Jamaica….
It is estimated that somewhere between 30,000 and 80,000 Irish were shipped from Ireland. One of the last shipments was made in 1841 from Limerick aboard the Robert Kerr….
….other European immigrants did not seem to fare as well as the Irish in the tropical climate. In the mid-1830s, for example, when the government was particularly concerned about replacement labour for the newly-freed slaves on the sugar and coffee plantations, the over 1,000 Germans and close to 200 Portugese from Madeira, the Azores and Portugal notched a high mortality rate. The idea was to eventually create townships for the European immigrants in the island’s highlands where the temperature was cooler and they would work as small farmers, labourers and artisans on coffee estates and cattle pens. However, this would take time and in order to maintain pre-abolition levels of production, labour was needed in Jamaica’s low-lands where the best land for sugar cultivation was located. Hence the implementation of bounties for European immigrants and the institution of ships like the Robert Kerr, known as “man-traps” and sub-agents who wandered into quiet Irish towns and attracted people with the promise for free passage, high wages and the hope of bettering their lives…

Hamilton Brown, Kamala Harris’ paternal ancestor, an attorney, enslaved Africans, Creole, Irish . . . white, black and brown alike, and persecuted Methodist, Baptist and Anglican abolitionists
A lot more: https://americans4innovation.blogspot.com/2019/07/kamala-harris-jamaican-descendants-led.html
HAMILTON BROWN ENSLAVED 2,158 AFRICAN & CREOLE AND MORE THAN 2,000 IRISHUniversity College London has published about 100 pages of Hamilton Brown’s legacy of slave ownership based upon court records of his attorney work as a receiver, executor, trustee and awardee for numerous plantation owners and the claimed slave properties bought, sold and transferred.
These records reveal that Hamilton Brown managed 2,089 enslaved souls for his clients and was awarded 69 slaves in part payment for his legal fees….

This one is for Gail. 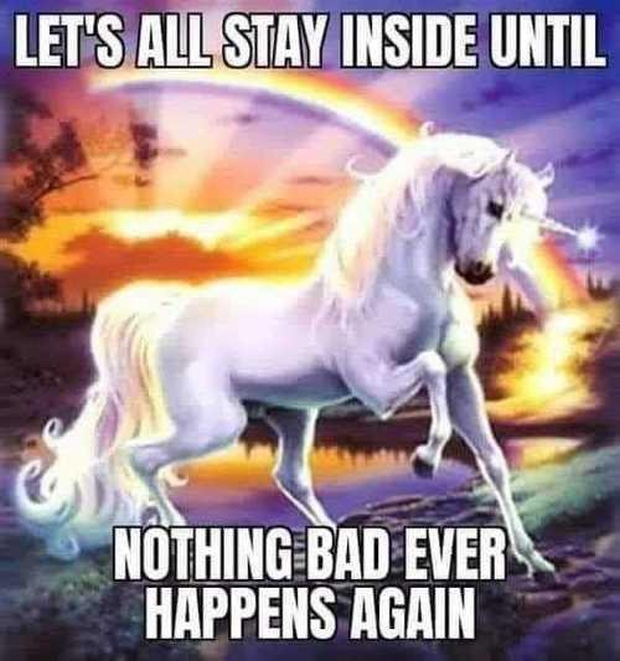 Wow – this needs to go everywhere. She is a TYPICAL DEM.

Last week was Biden’s turn.
Wonder who’s turn it is this week? 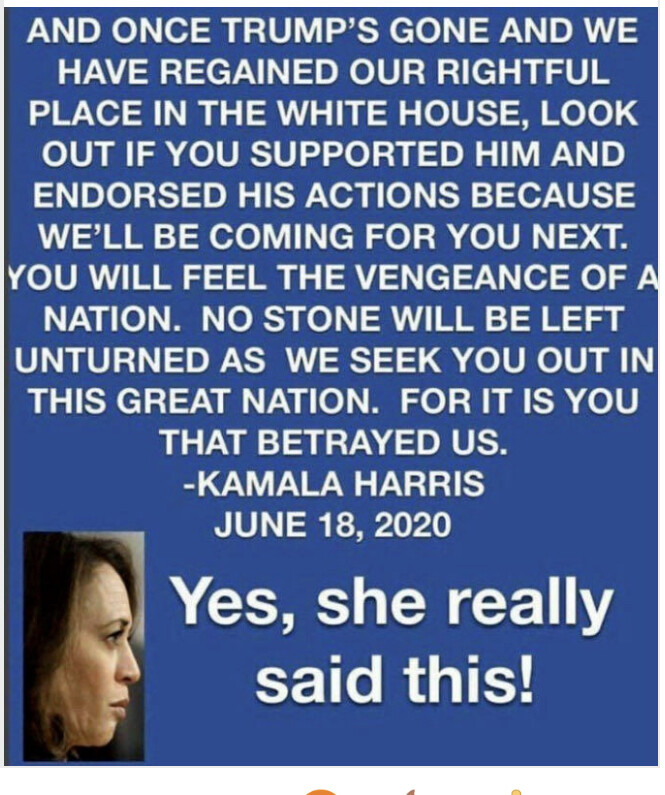 167
0
Would love your thoughts, please comment.x