Sorry for the delay folks. Too many irons in the fire today, but making progress on a lot of fronts. When Ying is finally bathed, life will be good.

So, today, the real President of the United States – no matter what the mainstream media says – is hosting a rally in Des Moines, Iowa, at the Iowa State Fairgrounds, a place most familiar to primary watchers.

There’s not much on Twitter as of this writing.

A little history of Des Moines:

Based on archaeological evidence, the junction of the Des Moines and Raccoon Rivers has attracted humans for at least 7,000 years. Several prehistoric occupation areas have been identified by archaeologists in downtown Des Moines. Discovered in December 2010, the “Palace” is an expansive, 7,000-year-old site found during excavations prior to construction of the new wastewater treatment plant in southeastern Des Moines. It contains well-preserved house deposits and numerous graves. More than 6,000 artifacts were found at this site. State of Iowa archaeologist John Doershuk was assisted by University of Iowa archaeologists at this dig.[16]

At least three Late Prehistoric villages, dating from about AD 1300 to 1700, stood in or near what developed later as downtown Des Moines. In addition, 15 to 18 prehistoric American Indian mounds were observed in this area by early settlers. All have been destroyed during development of the city.[17][18]

Des Moines traces its origins to May 1843, when Captain James Allen supervised the construction of a fort on the site where the Des Moines and Raccoon Rivers merge. Allen wanted to use the name Fort Raccoon; however, the U.S. War Department preferred Fort Des Moines. The fort was built to control the Sauk and Meskwaki tribes, whom the government had moved to the area from their traditional lands in eastern Iowa. The fort was abandoned in 1846 after the Sauk and Meskwaki were removed from the state and shifted to the Indian Territory.[19]

The Sauk and Meskwaki did not fare well in Des Moines. The illegal whiskey trade, combined with the destruction of traditional lifeways, led to severe problems for their society. One newspaper reported:

“It is a fact that the location of Fort Des Moines among the Sac and Fox Indians (under its present commander) for the last two years, had corrupted them more and lowered them deeper in the scale of vice and degradation, than all their intercourse with the whites for the ten years previous”.[19]

After official removal, the Meskwaki continued to return to Des Moines until around 1857.[18]

Archaeological excavations have shown that many fort-related features survived under what is now Martin Luther King Jr. Parkway and First Street.[19][20] Soldiers stationed at Fort Des Moines opened the first coal mines in the area, mining coal from the riverbank for the fort’s blacksmith.[21]

Excavation of the prehistoric component of the Bird’s Run Site in Des MoinesFlood of Des Moines, 1851

Settlers occupied the abandoned fort and nearby areas. On May 25, 1846, the state legislature designated Fort Des Moines as the seat of Polk County. Arozina Perkins, a school teacher who spent the winter of 1850–1851 in the town of Fort Des Moines, was not favorably impressed:

This is one of the strangest looking “cities” I ever saw… This town is at the juncture of the Des Moines and Raccoon Rivers. It is mostly a level prairie with a few swells or hills around it. We have a court house of “brick” and one church, a plain, framed building belonging to the Methodists. There are two taverns here, one of which has a most important little bell that rings together some fifty boarders. I cannot tell you how many dwellings there are, for I have not counted them; some are of logs, some of brick, some framed, and some are the remains of the old dragoon houses… The people support two papers and there are several dry goods shops. I have been into but four of them… Society is as varied as the buildings are. There are people from nearly every state, and Dutch, Swedes, etc.[22]

In May 1851, much of the town was destroyed during the Flood of 1851. “The Des Moines and Raccoon Rivers rose to an unprecedented height, inundating the entire country east of the Des Moines River. Crops were utterly destroyed, houses and fences swept away.”[23] The city started to rebuild from scratch.

The schedule for today:

“Communism is what’s happening in our country. We will not allow it.”

He’s such a leader.

What an inspirational speech!

Joy Behar is going to PISS HER DEPENDS!!!

“There’s more spirit now than there was before the election. Nobody ever thought a thing like that could happen.” Crowd: WE LOVE YOU!

WE WILL MAKE AMERICA…..

We’ve never had a leader like this. People need to get up off their derrieres and set the election right. They’re running out the clock. It makes me sick.

Wendy Rogers says 2 weeks since audit report is long enough. Keep your eyes on her. God Bless Her, She seems to be the only one fighting for us. 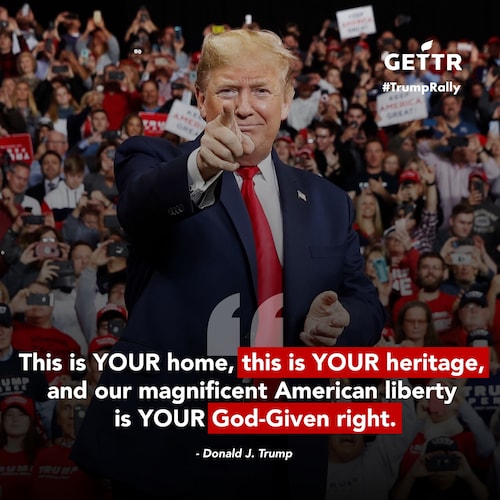 This was GREAT STUFF. This was like NUCLEAR POWER for patriots to STAND UP and NOT BACK DOWN. 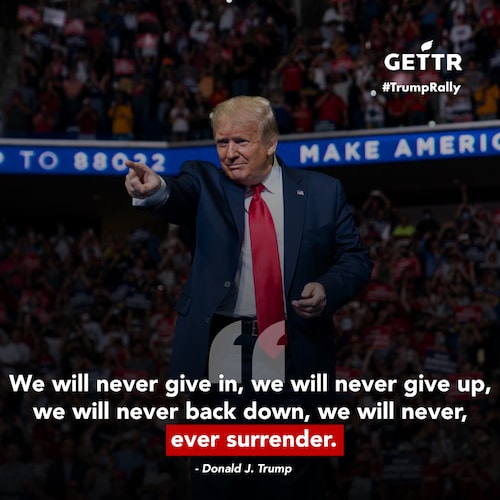 TRUMP pointed MILLIONS of American Patriots toward the fight.

Chris Rufo has been leading the way on the CRT reveal.

The MOMs are beyond PIZZED being labled Domestic Terrorists and they’re NOT BACKING DOWN!!! Parents should tell the school what to teach, not government.

We need a reverse meme where Pepe tells the FIB, Come on, Attack the Moms.

Can you do it? I’m a bit challenged in the graphics area.

Pepe says to the FIB, Come on, Arrest the Parents!

Maybe not daring, they’d probably do it. I take that back. Mocking is fine.

Gonna think about this one! But not too long! 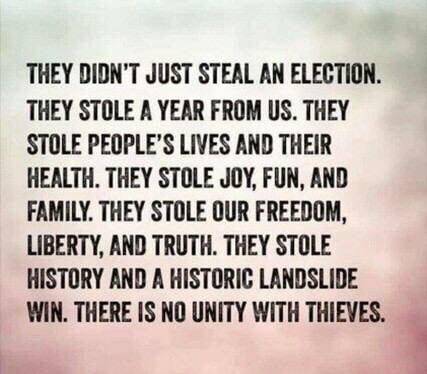 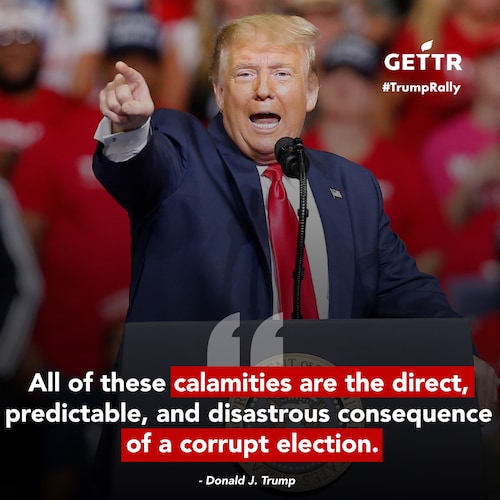 174
0
Would love your thoughts, please comment.x