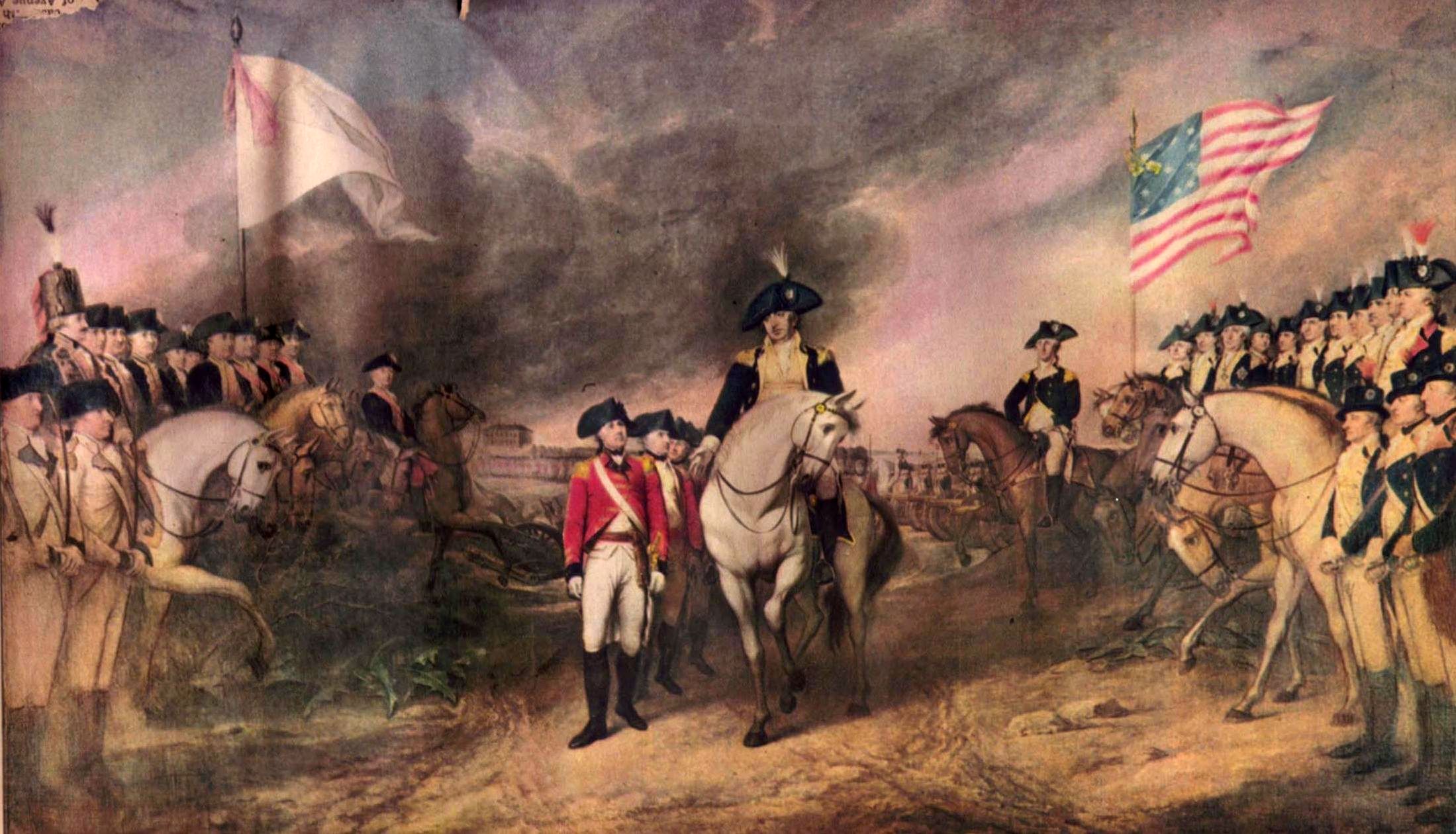 Today marks the anniversary of the last major battle of the Revolutionary War. With the French fleet under de Grasse blocking evacuation by sea, Cornwallis was trapped and the Continental Army under George Washington, and French forces under Rochambeau, laid siege on the 14th of October. Within days Cornwallis was forced to surrender. He did … END_OF_DOCUMENT_TOKEN_TO_BE_REPLACED