I DID listen carefully, and WOW!
If you haven’t listened, here it is:
https://www.youtube.com/watch?v=6NedgyDfZpY

I am struck by how much IG Horowitz doesn’t just sound like an Inspector General, but actually sounds like a WHISTLEBLOWER.  Listen for it.  You can HEAR IT.
That is a big deal.  This man is definitely NOT just another “deflection shill” that is typically put into such positions.  Good grief, over my lifetime I have NEVER actually seen a real whistleblower type, or even somebody who was TRULY and DEEPLY sympathetic to whistleblowers, put into such a position.  It is almost always somebody who is REALLY on management’s side, but has “credibility” with the worker bees.  It’s usually a STUNT.
Not this guy.
The next thing that impressed me – Horowitz has 470 people working for him in DOJ.  THAT is incredible.  That’s HUGE.  Is THIS the source of the figure of (roughly) 450 or 420 people that I’ve seen around the web, as supporting Huber?  Are THOSE the people who are prosecuting the black hats?  Or is that IN ADDITION to Huber’s 470?
No matter what, an impressive figure.  And yet IG Horowitz says that the OIG faces a gargantuan job, and is in fact rather small versus the task’s overwhelming size.  I can believe it!
Anyway, there you go.  A REAL White Hat.  In the flesh!
Inspector General Michael Horowitz.
God bless this man!
W

Thanks! Much appreciated! OMG – I am getting so many comments I can’t keep up. What did I just sign up for? 😀 LOL!!!

I watched this earlier after seeing it on the Q post. It was very interesting. Although he didn’t say anything to suggest it, he has quite a job to do, to try to bring about trust that surely had to discinigrate over the zero years Rank and file who kept their hands clean but saw corruption would obviously be hesitant to speak up.

Yes – GREAT point! He is trying to build trust. And I’ll bet that people are sabotaging, too. But he seems like a very competent man. Elliot Ness caliber!

Hey Wolf……So glad that you are doing this. I have been on 8chan and following several on YT. I haven’t been on my “branch” much. Comments were getting tiresome and the lack of understanding the plan was frustrating. Kudos to you.

Thanks! Really looking forward to freeing up the comments. Great to see you back! Please stop in any time!

Huber is most definitely a white hat and he and Jeff Sessions have been working together well under the radar. As a matter of fact, it is my understanding that it is 470 attorneys that are working with Huber outside of DC. Horowitz is feeding info to Sessions. Sessions has always been in the details.

Good.
470 is a great number. There could be multiple cases going forward. WOW. Will try to get some estimates from people.

I believe so many of us are used to finding out that those in power are only in it for themselves, and that it is really hard to register when someone comes along who is legit. President Trump has brought in a whole team of them – and that’s what surprised me. I remember thinking, “Where did he find them all?”
It’s so good that there are still men and women of integrity to call on and who have answered that call. I was used to Swamp. Swamp was all there was… until now. We live in amazing times, for sure. The swamp is big and at the beginning of this clean up, it is at its murkiest, which is why, I think, so many people are confused as to who is good and who is not.
Thank you for posting this. It was good to watch.

You’re most welcome – thanks for commenting! Much truth there!!!

YW! Hopefully auto-approval of your posts will kick in shortly! 😉

Hey! I just realized by looking at the commenters names here, that there are more of us from THC who are interested in Q than I thought. Problem was the bully beatdown by the anti Sessions people. Huh! Who woulda thought.

Indeed!
Important hidden point. Q did not emphasize at the beginning that Q discussion would be shut down by the platforms, or used as both an excuse to shut sites down, and as a way to foment division. Yet SOMEBODY at CTH (cough, cough) knew this, and did JUST THE RIGHT THING – the bare minimum to keep the Q discussion from getting loud enough or ingrained enough for the other side to use it (though they did try very hard).
Q discussion at CTH was like a riderless bicycle. We all knew that at some point it was gonna fall down, and it was a kind of miracle that it had not yet done so. When it was about to fall, I jumped on and rode away. 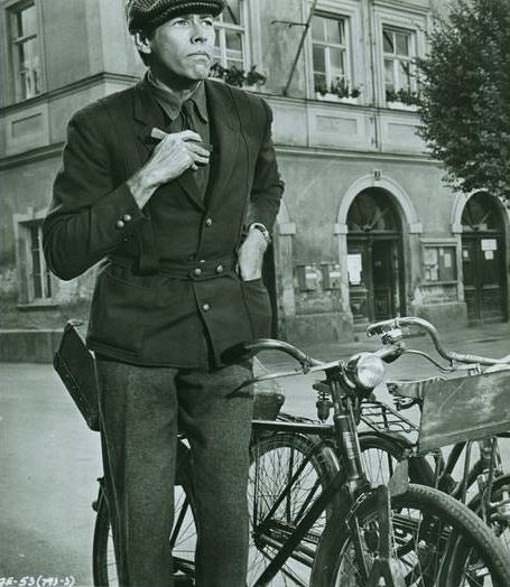 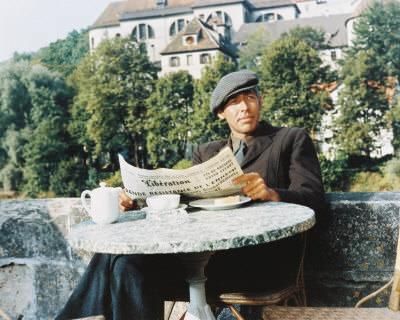 And, Wolfmoon, we all so appreciated what you did. I was saddened at what was going on over there, so you may have solved a problem and kept all of us together with love.

Thank you! That’s exactly right.
We took a big punch to the gut from the division and demoralization trolls, and this is how we not only survive, but make them rue the day they even tried to make Treepers turn against each other.
I have a new cannon to aim at Deep State. It’s gonna be fun. 😉 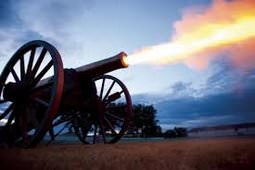