The city was founded in the 1730s, and after going through a series of different names (New Carthage, New London, Newton), its name became Wilmington in 1740,[21] named after Spencer Compton, 1st Earl of Wilmington.[21]

The area along the river had been inhabited by various successive cultures of indigenous peoples for thousands of years. At the time of European encounter, historic Native Americans were members of tribes belonging to the Eastern Siouan family.[22]

The ethnic European and African history of Wilmington spans more than two and a half centuries. In the early 16th century, Italian explorer Giovanni da Verrazzano commissioned by the king of France with a French crew was reportedly the first European to see this area, including the city’s present site. The first permanent colonial settlement in the area was established in the 1720s by European settlers.[22] In September 1732, a community was founded on land owned by John Watson on the Cape Fear River, at the confluence of its northwest and northeast branches.[23] The settlement, founded by the first royal governor, George Burrington, was called “New Carthage,” and then “New Liverpool;” it gradually took on the name “New Town” or “Newton”.[24] Governor Gabriel Johnston soon after established his government there for the North Carolina colony. In 1739 or 1740, the town was incorporated with a new name, Wilmington, in honor of Spencer Compton, Earl of Wilmington.[25]

Some early settlers of Wilmington came from the Albemarle and Pamlico regions, as well as from the colonies of Virginia and South Carolina, but most new settlers migrated from the Northern colonies, the West Indies, and Northern Europe.[26] Many of the early settlers were indentured servants from Northern Europe. As the indentured servants gained their freedom and fewer could be persuaded to travel to North America because of improving conditions back home, the settlers imported an increasing number of slaves to satisfy the labor demand.[24] By 1767, African slaves accounted for more than 62% of the population of the Lower Cape Fear region.[27] Many worked in the port as laborers, and some in ship-related trades.

Naval stores and lumber fueled the region’s economy, both before and after the American Revolution. During the Revolutionary War, the British maintained a garrison at Fort Johnston near Wilmington.[28]

Due to Wilmington’s commercial importance as a major port, it had a critical role in opposition to the British in the years leading up to the Revolution. The city had outspoken political leaders who influenced and led the resistance movement in North Carolina. The foremost of these was Wilmington resident Cornelius Harnett, who served in the General Assembly at the time, where he rallied opposition to the Sugar Act in 1764. When the British Parliament passed the Stamp Act the following year, designed to raise revenue for the Crown with a kind of tax on shipping, Wilmington was the site of an elaborate demonstration against it.[29]

On October 19, 1765, several hundred townspeople gathered in protest of the new law, burned an effigy of one town resident who favored the act, and toasted to “Liberty, Property, and No Stamp Duty.” On October 31, another crowd gathered in a symbolic funeral of “Liberty”. But before the effigy was buried, Liberty was found to have a pulse, and celebration ensued.[30][31]

Was down by 14 with 1:30 on the clock, pulled it off and won. 47 called him and told him he was better than Vincee LombardI.

A lot of great shout-outs to a lot of people! FUNNY!

STAND UP FOR PARENTS RIGHTS

Can’t believe I have to say it.

KEEP MEN OUT OF WOMEN’S SPORTS

The way they win is to CHEAT in elections,
They cheat like hell.

November 8th is an opportunity to trash two Dumrats – Masto and Sisolak.

Laxalt (Yay) and Lombardo (spit) are up in the polls. Holding my nose on the latter.

As much as I want Trump in Carson City or Minden again, rally needs to be in Vegas / Henderson.

Good for you! AWESOME! Looking forward to it!

Dunno if you’ve had the opportunity to attend, participate in a Trump rally.

Total camaraderie among MAGA folks attending a trump rally. Waiting in line. Waiting in the crowd. And, of course, nothing like listening to Trump, in-person.

Shout Out to group of ‘Beautiful Women’ from North Carolina, who have attended 92 rallys

Want to come to MAL, I guess I’ll let them, Are you bringing your husbands?

Love it! What a guy!

Gals attended 92 rallies. My four rallies pails to these gals. And, they’ll get to visit Mara Lago!

We’re going to take back our country

We’re going to take back our Magnificent White House

Trump WOWING the people behind him! WHAT A GUY!!! 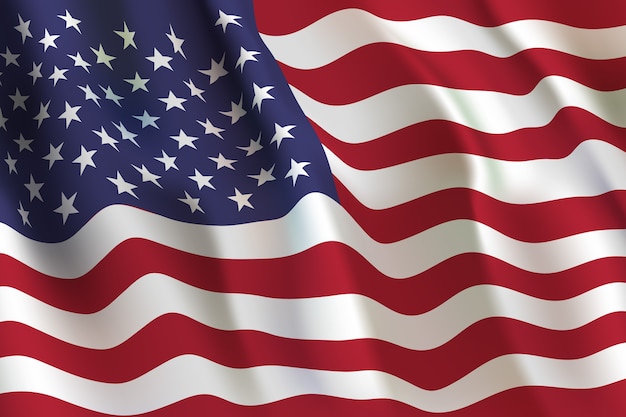 “We will stop the crime wave in Democrat-run cities……”

This is a nice way to get downballot Republicans elected by Dems. We just have to sell the R-vote as a solution for Dems to get CRIME out of their neighborhoods.

THIS NATION BELONGS TO YOU

“This nation belongs to YOU!!!“

The MUSIC – NATION IN DECLINE…….

No longer respected around world, we’re a joke

Hostile to liberty, freedom and faith

Hillary is comparing Trump rallies to Hitler rallies. She’s such a liar.

I’m glad he keeps mentioning the drawbacks of electric cars.

The cost is obscene!

Oh, he GETS IT. Totally.

2 years ago we were a great nation

And we will be a great nation AGAIN!

“….and we will soon be a great nation again.” 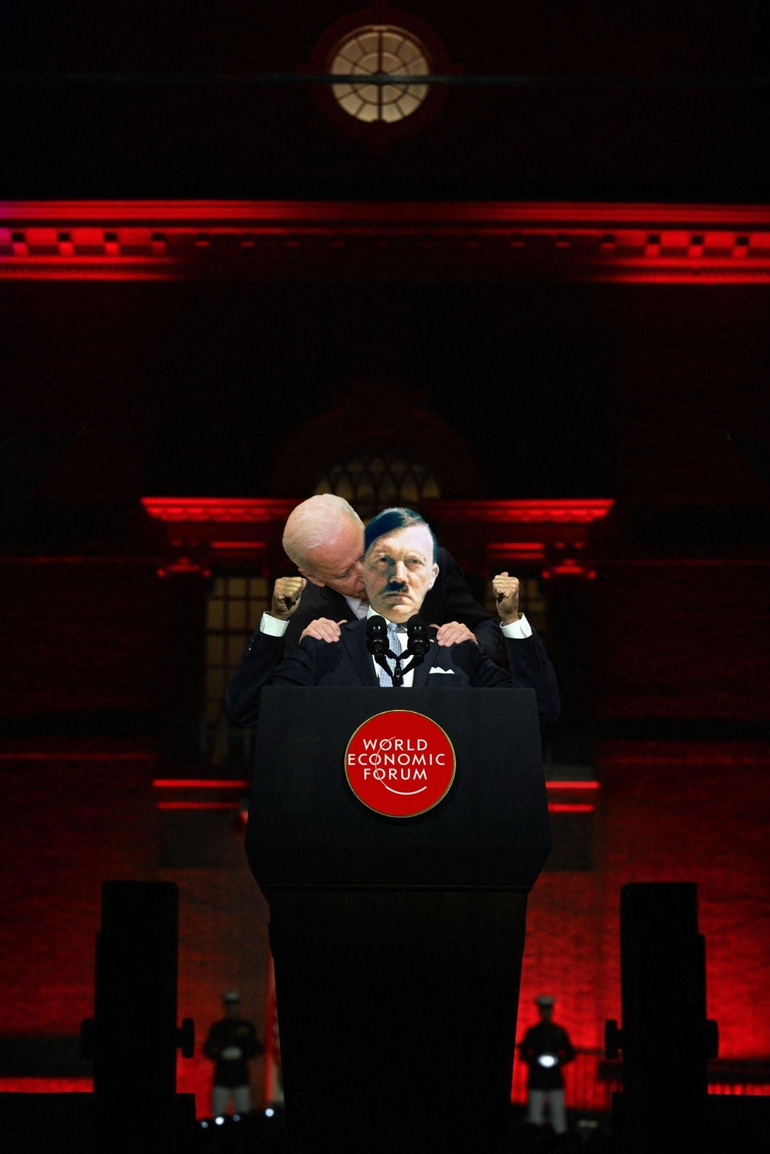 We, the people out here, have to live up to that too. We can’t just depend on him to keep fighting. We have to persevere even when things look desperate, or even lost. Keep voting and keep fighting!

No quitting, as long as even ONE of us is there to carry on.

“It’s time to start talking about greatness for our country again.”

We WILL MAKE AMERICA

WE WILL MAKE AMERICA GREAT AGAIN!!!!!

Thank You, God Bless You, Thank You North Carolina!!

The flags in the back have STARS!!!

President Trump’s speech shows he listened to voters & crafted his policy around those issues:

"Despite great outside dangers from other countries, our greatest threat remains the sick, sinister, and evil people from within our own country." – President Donald J. Trump.

From the #TrumpRally in Wilmington North Carolina. Don’t let the #FakeNews lie to you America is #UltraMAGA! @RealAmVoice pic.twitter.com/JSIADw51A3

Thanks for another great rally, people! 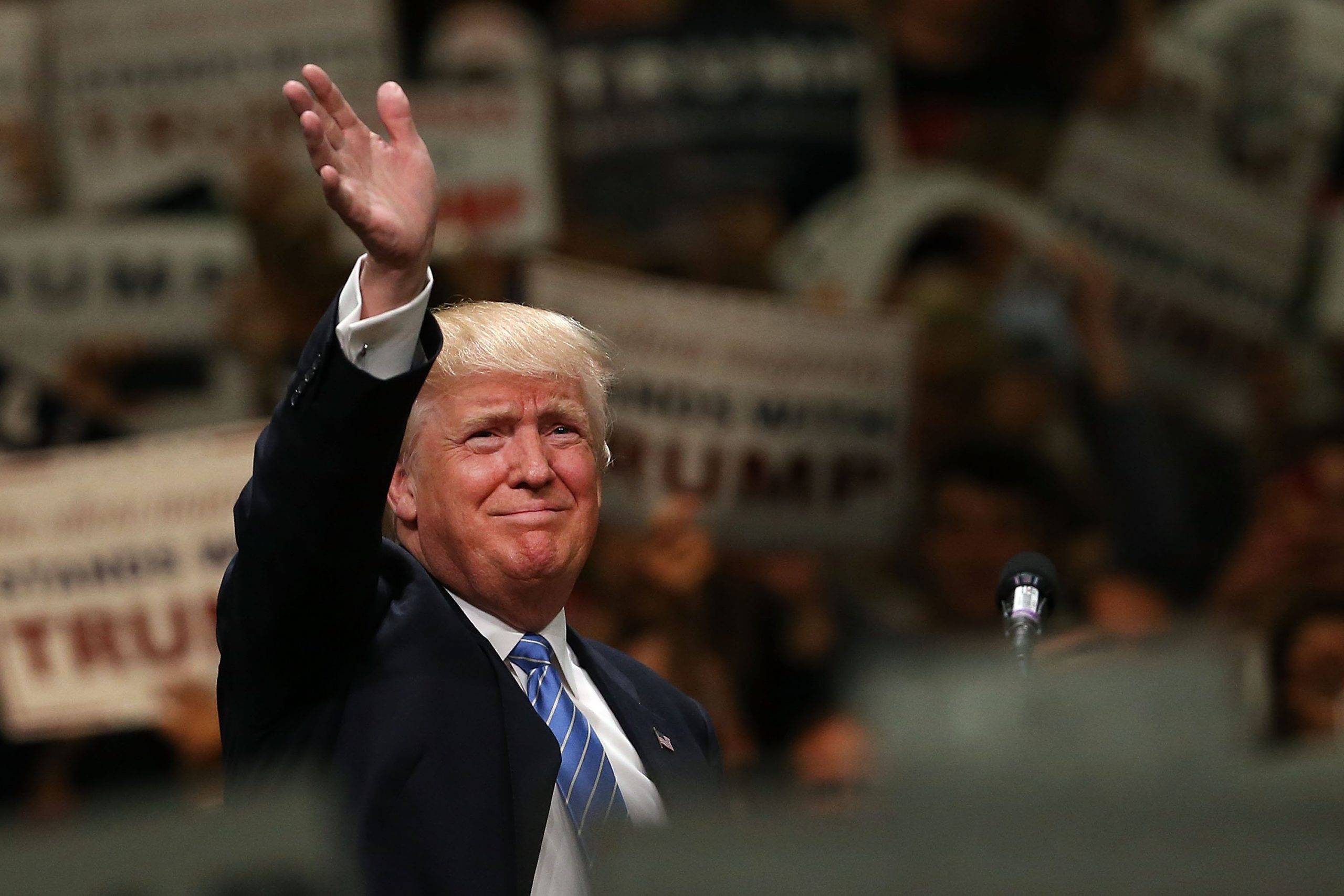 142
0
Would love your thoughts, please comment.x