There are many conditional promises in the Bible. God will do this if we do that. God will relent if we repent. God will answer if we pray.

Perhaps the most famous example of this in the Scriptures in 2 Chronicles 7:14, spoken by the Lord to King Solomon after the building of the first temple in Jerusalem.

Starting in verse 13 for context, it reads, “When I shut up the heavens so that there is no rain, or command the locust to devour the land, or send pestilence among my people, if My people who are called by My name humble themselves, and pray and seek My face and turn from their wicked ways, then I will hear from heaven and will forgive their sin and heal their land.”

Now, we cannot make a direct application of this verse to the U.S.A., since America is not chosen in the sense that Israel was chosen, and God does not call our entire nation “My people.”

Yet, since there are tens of millions of His people in America, to the extent we humble ourselves and repent and pray, I believe that God will answer from heaven and mercy on our nation.

When the Results Come in, Can We Say, Regardless of the Outcome, “God’s Will Was Done”?

How, then, does this apply to the outcome of the elections? And, when all is said and done and the votes are fully counted, can we say, “The will of God has been done”?

I believe the answer is yes, we can say, “God’s will was done,” regardless of the outcome.

I say that because for much of this year, there has been a steady stream of prayer ascending to heaven.

Even now, as I write on the evening of November 2, 24/7 prayer vigils are taking place around the world — and I mean prayer vigils for America. Millions have been crying out for mercy, for God’s intervention, for His will to be carried out in our land. On September 26 alone, there were two massive gatherings in D.C., Franklin Graham’s Prayer March and The Return. Another large gathering took place on October 25, also in D.C., focused on worship and prayer, including a special prayer meeting outside the Supreme Court.

Pastors and leaders who never prayed together have been gathering for regular online prayer meetings focused on repentance and abasement and seeking of mercy. Churches that have gathered together despite the pandemic have devoted time in their meetings for prayer. Another major event in D.C. culminated immediately before I started to write this article, with seasoned participants saying that they never seen such a prayer emphasis in their lives.

That’s why I truly believe that whatever the outcome of the elections, we will be able to say, “The will of God was done.”

I know that there are some who believe that, when it comes to the leader of a nation, the will of God is always done. In other words, they believe that God sets up one leader and brings down another. And, despite the fact that we get to vote for our presidents here, they still say, “The president is the one whom God appointed to be president.”

But when Trump was elected in 2016, against all odds and with so many prophetic words saying it would happen, I wrote an article titled, “Donald Trump, President of the United States by the Sovereign Intervention of God.”

It seemed to be a clear example of God’s sovereign hand. Outside of His working, I could not see this happening.

This doesn’t mean that there was only one divine purpose involved. As David G. noted on Twitter, in his view, the Lord’s raising up Trump has been “a mercy, a judgment, and a test.”

I concur with this, recognizing multiple divine purposes in the Trump presidency.

When it comes to the outcome of the 2020 elections, with the amount of prayer and fasting that has taken place, whoever the winner is, I will be convinced that God’s will was done.

Would We Go Back to Complacency If Our Candidate Wins?

That being said, it’s possible that His answer will be the opposite of what we wanted in the short term, only to lead to greater good in the long term. To be sure, it is possible that He will answer with great mercy, giving us time to mend our ways while our liberties remain protected.

But it’s also possible that He will answer with judgment, something to humble us and drive us to an even deeper place of contrition. Have we really gotten to the place called for in Joel 2, where we rend our hearts, where we weep and wail, where we grieve deeply over our corporate and personal sins? Could it be that, with an outcome that is to our liking, we will return to our complacent state?

Only God knows the answers to these questions. But I truly believe that He has heard our prayers for intervention and that His purposes will come to pass.

Should Trump be reelected, I will focus my energy on calling for ongoing prayer, repentance and obedience, leading to revival in the church and awakening in the nation.

Should Biden be elected, I will focus my energy on calling for ongoing prayer, repentance and obedience, leading to revival in the church and awakening in the nation.

Either way, I will not point to a biased media or to voter fraud or to low (evangelical?) voter turnout as the decider of the elections.

I will point to the one who sits enthroned in heaven. He is the King, after all.

View all posts by bakocarl

Am re-posting this.
I suggest people print the prayer out.
He is a respected exorcist.
https://www.thegatewaypundit.com/2020/11/catholic-exorcist-fr-chad-ripperger-calls-faithful-recite-prayer-bind-evil-spirits-satanic-forces-election-oddities-resolved/
In His Name and by the power of His Cross and Blood, I ask Jesus to bind any evil spirits, forces and powers of the earth, air, fire, or water, of the netherworld and the satanic forces of nature. By the power of the Holy Spirit and by His authority, I ask Jesus Christ to break any curses, hexes, or spells and send them back to where they came from, if it be His Holy Will. I beseech Thee Lord Jesus to protect us by pouring Thy Precious Blood on us (my family, etc.), which Thou hast shed for us and I ask Thee to command that any departing spirits leave quietly, without disturbance, and go straight to Thy Cross to dispose of as Thou sees fit. I ask Thee to bind any demonic interaction, interplay, or communications. I place N. (Person, place or thing) under the protection of the Blood of Jesus Christ which He shed for us.
Amen
Pray an Our Father now for the restoration of the Church as well as the Triumph of the Kingdom of the Sacred Heart and the Immaculate Heart of Mary

How appropriate for this prayer to be provided for us, at this time. Soooooo much (horrible, disgusting, destructive) LYING going on ! —-and for me huge sign of Evil’s presence/activity. Get thee hence Satan! We renounce you and all your works, in the Name of Christ.

I got this prayer by a completely different route right when it went up on GWP, and I found it very empowering – I said it right away!!!

It is. I find it interesting that secular sites are promoting it also. 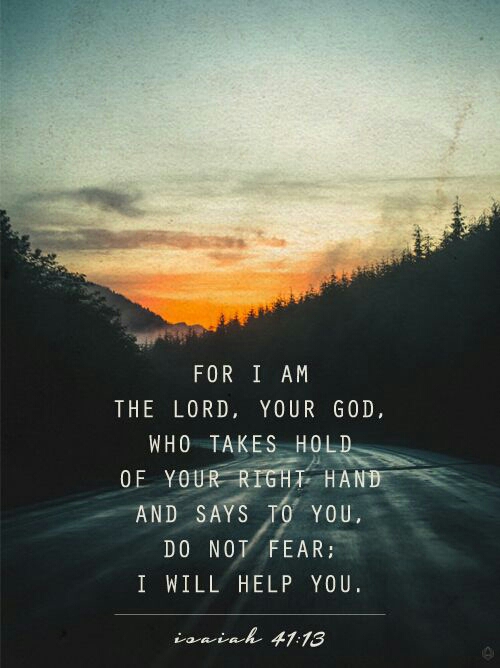 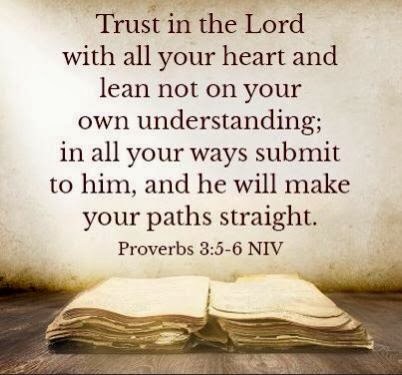 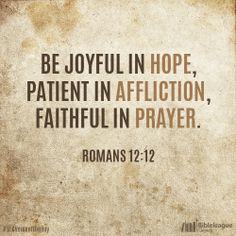 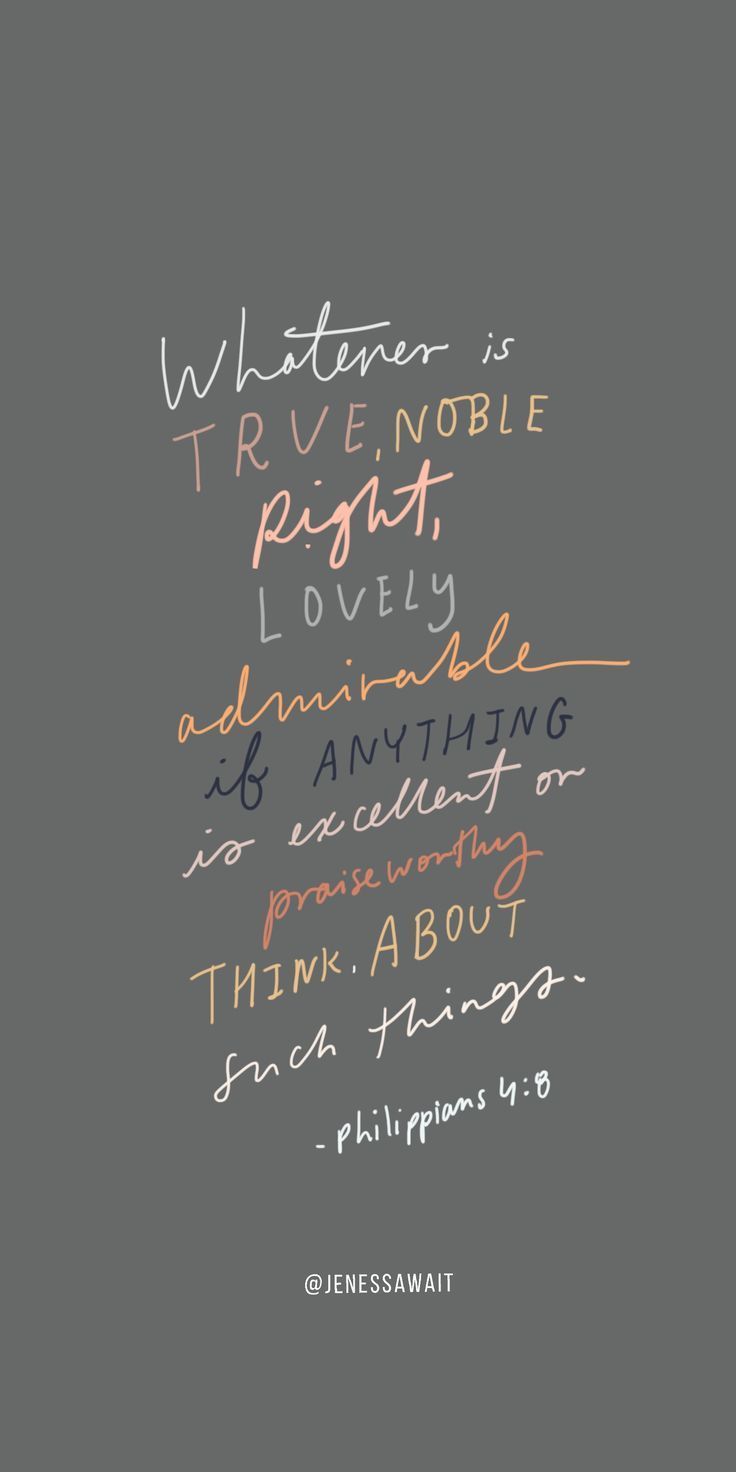 Maranatha
…and Pray for The Peace of Jerusalem … Yeshua .

This is spot on to what I have been feeling. I have prayed so much in the last year. I always pray but I believe many people started praying. If you can have an open mind you can see the good that came in all of these things in the past year. I believe it brought families together. Especially the celebrities. Yes it has caused a lot of hate also.I truly believe God is still moving and things that people would absolutely not believe God was in. We have to keep the faith. Thank you so much for your inspiring blog!May God bless you today and always.

I agree with everything Michael Brown says here.
Whether people choose to fight the Chinese Communists here and now is an individual choice. People should do what God tells them to do.
I will simply state what I am doing – total resistance now – to give others courage.

AMEN.
=====
Neither shalt thou swear by thy head, because thou canst not make one hair white or black.
But let your speech be yea, yea: no, no: and that which is over and above these, is of evil.
Matthew 5:36-37

Excellent post, Bakocarl — as ever. Thank you very much.
————————————
Hello, everyone.
A Lutheran clergyman and cyberfriend of mine in the US, Dr Gregory Jackson, has written a concise and excellent post ‘How Do I Know Trump Won by a Landslide?’ — complete with mentions of Q:
http://ichabodthegloryhasdeparted.blogspot.com/2020/11/how-do-i-know-trump-won-by-landslide.html
Before the election, Dr Jackson predicted to his wife’s oncologist that PDJT would win 47 states. He stands by his prediction and says all will be revealed ‘when the dust settles’.
Please stop by his site to read it.
The post before it is also excellent. It is about the Battle of Trenton and has the full text of Thomas Paine’s essay, ‘The Crisis’, which Washington commanded be read to his troops:
http://ichabodthegloryhasdeparted.blogspot.com/2020/11/this-painting-and-story-behind.html
Paine’s essay from December 23, 1776, begins with these familiar words:
‘THESE are the times that try men’s souls. The summer soldier and the sunshine patriot will, in this crisis, shrink from the service of their country; but he that stands by it now, deserves the love and thanks of man and woman. Tyranny, like hell, is not easily conquered; yet we have this consolation with us, that the harder the conflict, the more glorious the triumph.’

Having trouble keeping up. You lot are a bit chatty atm!
But it’s good to hear the truth and see the backbone of the US