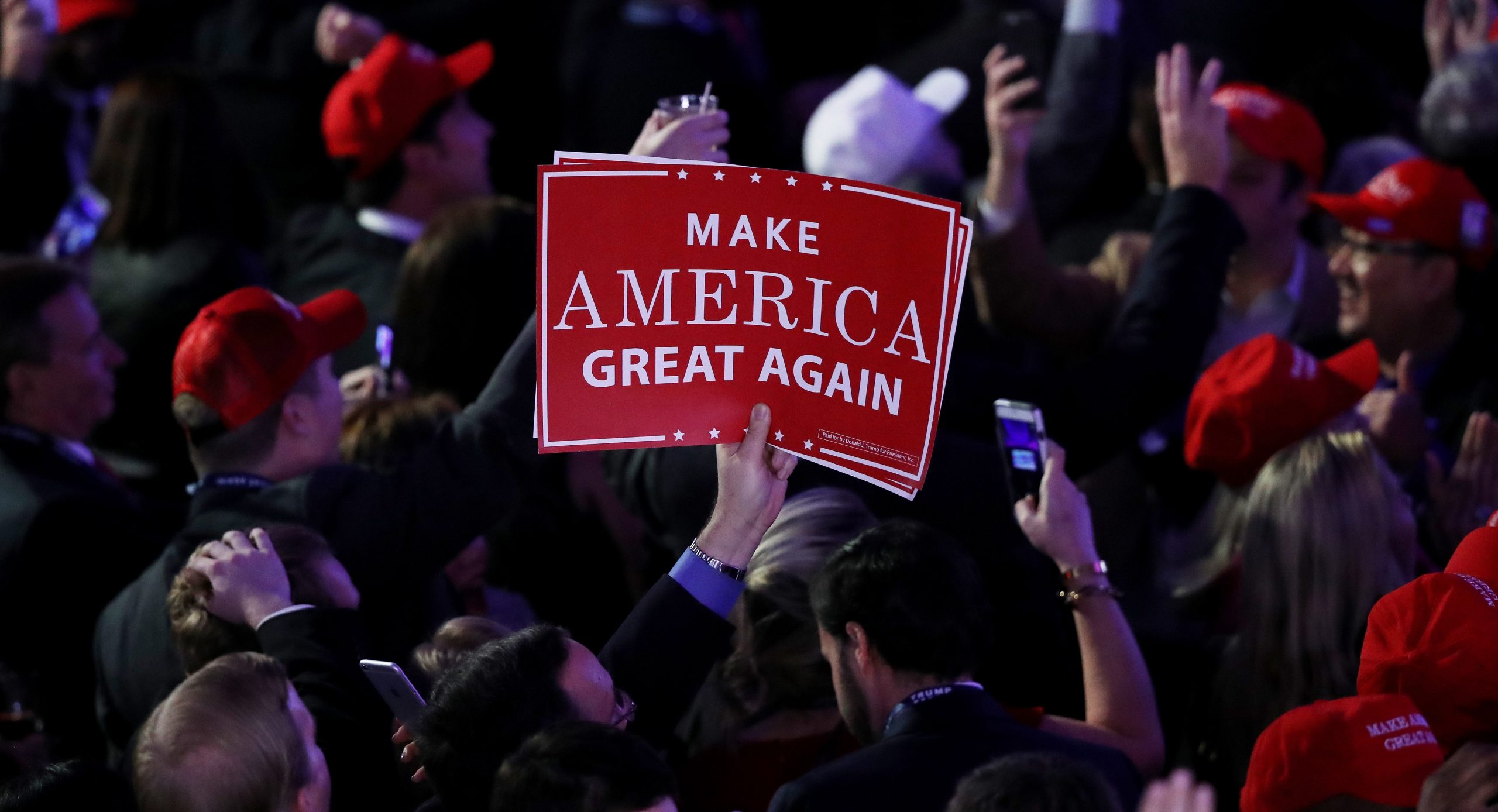 https://a0.muscache.com/im/pictures/103355429/5b861ee5_original.jpg Creeping closer to Philadelphia.... Middletown was founded in 1755 along the left bank of the Susquehanna River and was incorporated as a borough in 1828 after a sudden boom in development and population occurred as a result of the construction of the Union Canal, connecting Lancaster to Middletown. Earlier in 1824 the Commonwealth of Pennsylvania's legislature authorized and funded the … END_OF_DOCUMENT_TOKEN_TO_BE_REPLACED

This season is a traditional time for ingathering. The harvest is ripening in the fields. Thoughts of preparation for the coming Winter are more frequent. We are remembering what we have done and maybe even feeling regret for some of our deeds. The ancient custom of reciting a special prayer asking God to make our … END_OF_DOCUMENT_TOKEN_TO_BE_REPLACED

Here's a blast from the past: https://www.youtube.com/watch?v=RVNoClu0h9M Public Service Message It has been pointed out that all of the rioting is nominally on account of criminals who resisted arrest in one form or another, and someone suggested schools ought to teach people not to resist arrest. Chris Rock on a similar vein, in 2007 https://www.youtube.com/watch?v=uj0mtxXEGE8 … END_OF_DOCUMENT_TOKEN_TO_BE_REPLACED