This Night before Daughn Thursday 20200102 Open Thread is Open – VERY OPEN – a place for everybody to post whatever they feel they would like to tell the White Hats, and the rest of the MAGA / KAG! / KMAG world (KMAG being a bit of both MAGA and KAG! You can say what you want, comment on what other people said, and so on.

However, we have a new policy. Starting 20191110. Keep it SOMEWHAT civil. We have a new board – actually a new SITE – called The U Tree – where people can take each other to the woodshed without fear of censorship or moderation. NOT HERE. This board will remain a REFUGE for those who need civility, either some or all of the time.

They tried to FORCE fake Orwellian civility on us. In response, we CHOOSE true civility to defend our precious FREEDOM from THEM. Our rules began with the civility of the Old Treehouse, later to become the Wolverinian Empire, and one might say that we have RESTORED THE OLD REPUBLIC – the early high-interaction model of the Treehouse – except of course that Q discussion is not only allowed but encouraged, and speech is considerably freer in other ways. Please feel free to argue and disagree with the board owner, as nicely as possible.

Also remember Wheatie’s Rules: •1.No food fights. •2.No running with scissors. •3.If you bring snacks, bring enough for everyone .

Well it’s back to business and I’m sure that behind the curtain Democrats and Republicans are planning their strategies when the House and Senate is in full swing next week.

First order of business is scamimpeachment. Senate leader McConnell is going to SLAM this farce and send the Traitorous Democrats packing ( if Pelosi doesn’t come to her senses and realize her party is digging their own grave ).

The impeachment trial in the U.S. Senate will not have witnesses — but after evidence is presented, the Senate immediately will vote to acquit the President

That’s just in the first weeks of January 2020 and it’s shaping up to be one hell of a ride!

Confirmed.
Holy $hit.
We got him.
Bigger than Osama Bin Laden and Al Bad Daddy put together.

It is now confirmed: the US has killed Qassem Soleimani.

Wonderful news !
Hey Obama! Look what Potus did in a couple of DAYS, that you could not even dream about in 365 x 8 days

Hussein Obama is probably in mourning right about now…

I’d prefer he be in GITMO, but will settle for ‘mourning’ for the moment 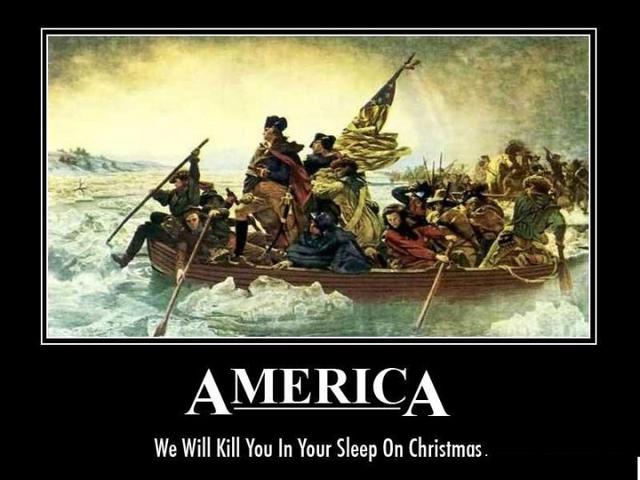 So this is why VSGDJT has been quiet on twitter today. Busy,busy, busy in the situation room at the White house.
How’s Iran going to react?

The Mullahs have a choice. And they are desperate to pick the WRONG ONE.

No doubt helped along by the BAD council of John Kerry and OH!Bummer.
The DemonRats of course are hoping to give President Trump a black eye using Iran.

Will the media be able to bury their heads? Or will they call President Trump a big bad bully? It should be interesting to watch the reactions from the Quivering Cronkites of Communism. 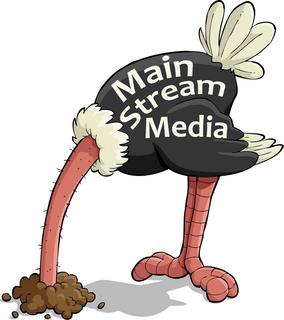 MSM has already referred to the big guy as, “Revered” – expect mourning on the part of our anti-American malignant media.

Gonna be tough…4am talking points not in the chute yet

Breaking: Photos emerging from site of US Airstrike in convoy in Baghdad seem to confirm #IRGC Commander Qassem #Soleimani has indeed been assassinated.
A hand with Soleimani’s famous ring can be seen in the photo: https://t.co/Z1zZwBjrta

New Post up about events at Baghdad Airport and Soleimani.
PLEASE add to the post so we can all get info in one place.
Love to all.
For everyone who ever deployed to the Middle East, it was time.

No surprise here..US and Israel will be all over the headlines in the Middle East

Some, but certainly not all, of the self-proclaimed international relations experts over on OT are saying that PTrump didn’t have to do this, it will result in war, he has now just lost all the independent vote . . .
I think this deserves a BWAHAHAHAHAHAHAHAHAHAHA!!!!!!!!!!!!!!!!!!!!!!!!

423
0
Would love your thoughts, please comment.x