As we have been repeatedly warned – even by the VERY ENEMIES who are attacking us (i.e., KlauSS “Hog-Jowls” SSchwab and the WEFFEN SS), there was going to be a “cyber war” this summer – obviously timed to deal with the “fall” of the FAKE ELECTION and the CHINA VIRUS.

Thus, between the CHINAZIS and the EUNAZIS, plus the BIDENAZIS and assorted American PROGZIS, to say nothing of the GLOBONAZIS, we have a bunch of people ready to attack us.

While I try not to give away too much potentially useful (to THEM) strategic information about what is going on, it has become obvious that various forces want to make life rough for the commenters on this site.

The attack on our site include attacks on our server (and service) directly, on the people who are commenting on or viewing the site, AND on the hosting company itself.

The attack on the hosting company has been particularly insidious.

If our hosting company (who I refer to as “COUGH-COUGH.com”) can be brought down, several patriot sites will fall, including one of the most important players of all, GAB.

There has been much back-and-forth in this war. Both I and our hosts have been forced to take a variety of evasive actions over the summer.

I have never, in the entire history of this site, had to be so restrictive in terms of registrations (which must now be done MANUALLY) and user features (which had to be turned off for the non-registered users), as I have in the last few months.

And yet, despite all those measures, we just experienced one of our most serious attacks yet, locking many people out of the site, and attempting some really NASTY “get the users to turn off security” attacks, so that ANY of our registered users (and especially our authors) might get spoofed.

They are desperate, and they are persistent.

Now – with ALL of that stuff going on in MY world (remember 60,000 “Russian” phony registrations?), there is now a sustained and multifaceted attack on our hosting company, trying to distract them from the coming AUDIT ATTACKS (in my opinion).

This attack on the hosting company is a threat to ALL sites hosted by them, but most of all it is a threat to the honorable name and reputation of that company. That’s how the other side works. They are DESTROYING what they cannot legislate out of existence.

Our hosts are grateful for the support and prayers of their customers, as they, even in their time of trial, are praying for us. Thus, I ask all of you, to say a quick prayer for our hosting company.

We continue to use The U Tree as a backup, and it is functioning well in that regard. Please feel free to assemble there and to CARRY ON.

Simply carrying on is perhaps the greatest thing you can do to defeat the ChiNazi menace and the WEFFEN SS. Make their attacks pointless in the end. If you attack them TWICE AS HARD for sending you to The U Tree, then you have just invalidated all their work to get you there.

Be of good cheer, live your best life, and fight your best fight. Fear not an enemy without God.

We not only have something they don’t – we wish our treasure to be theirs as well. 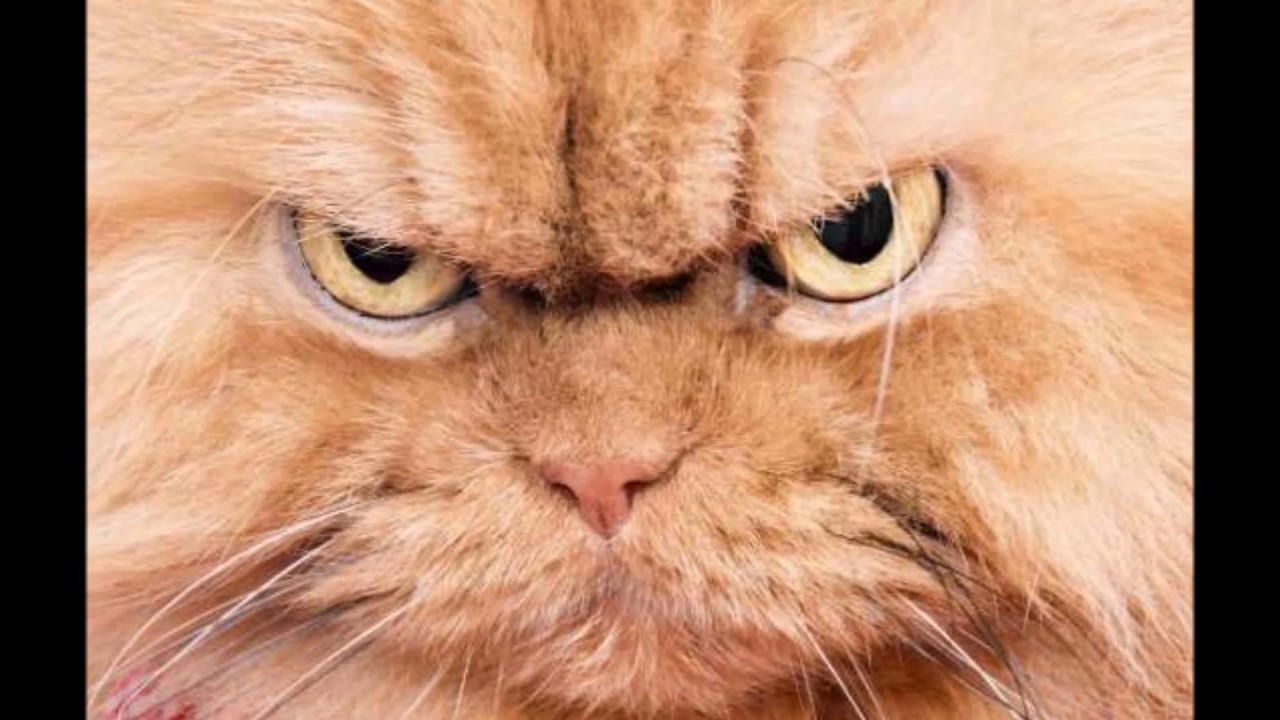 Prayers offered up to all.

Wolf Moon
May the Almighty God sustain you and the work that you do.

Thank you for this info and for taking care of this site. It helps to have a little idea of what is going on. 🙏🙏🙏

Time to bring in the heavenly artillery it appears.

Thank you for letting us know what is going on, Wolfie. I’ll be praying for our hosts and for you during this time.

Prayers said, and will continue.

I have a question.

Have you contacted Andrew Torba in any way? If he is in this fight with us, then communications might be in order.

I occasionally post messages (such as bug reports or suggestions) on his timeline, assuming he may see them, but I don’t contact him by email, because I don’t want my radioactivity to cause him grief. Likewise, anything I want to say to him, I can say in public, so I just do it that way.

Good. I hope he is aware of us. He probably is having similar problems.

I have a theory that the reason they are fighting us so hard in NOT about the audits, or the election.

I think it is because WE ARE THE MEDICINE NOW.

They are absolutely, positively, 100% DESPERATE to get everyone to take that poison shot. WE are reaching people.

Being here with all of you over the last year has been one of the keystone accomplishments of my life. I love you all dearly, you are like my family.

I think you’re correct. It’s the medical stuff that’s really important to them.

There is some agenda to vaccinate everybody, and to kill many others outright with remdesivir. The agenda this is part of, predates AIDS and HIV – Fauci was sucked into it young.

Well, there are all those satanically ritual abused children who were programmed for something. Are they all in positions of power now?

IMO it’s a continuous process and they’ve continuously improved their methods. So the answer is no – there are many growing up and waiting to be moved into positions of power. The real question IMO is what becomes of them – can they be deprogrammed or reprogrammed?

This has been going on a really long time. I knew a couple back when I lived in California who are my age – in their 60s. So for all we know, some of these people in positions of power, like Fauci, could have had that happen to them.

I agree. I don’t know what they think they are doing, but it is pure evil.

I am really afraid the vax is going to kill many this winter. No immunity to colds and flu is going to be rough going for the vaxxed.

Once my Indian ivermectin gets here, I’m going to try to talk my mother and brother into taking it as a prophylactic all winter. I don’t know if it works for regular flu, but it sure can’t hurt.

I know several people who are taking low doses as a prophylactic. It makes sense for them as they are in constant close contact with the public.

Site went down after Kalbo’s posts about getting meds from online pharmacy.
Related?

Just hang on and let me finish the post that was interrupted!

So What Is Going On With Our Hosting Company? – The Q Tree
Offline

29
0
Would love your thoughts, please comment.x