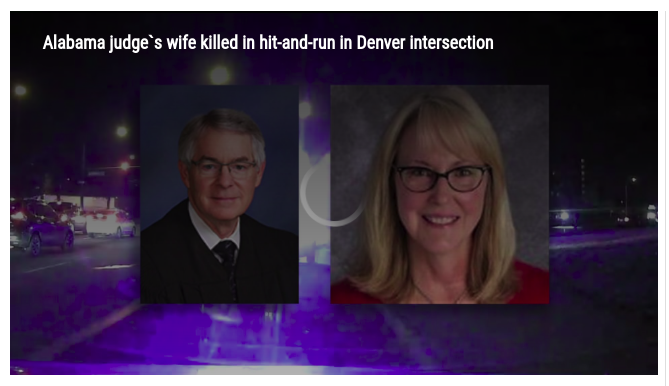 DENVER --The Denver coroner identified the woman killed when a hit-and-run driver struck her in a crosswalk as Karen King.Her husband, a judge from Alabama, and daughter were also hit in the intersection of Martin Luther King Boulevard and Quebec Street on Thanksgiving night. That information is according to news reports and a Facebook message … END_OF_DOCUMENT_TOKEN_TO_BE_REPLACED