The final press event of the G7 has garnered so much worldwide attention, we have compiled in this post the full video along with the released transcript.
Here is the full video, event begins at about 6:23 minutes.

Here is the link to the transcript: Link
And here is the full transcript:
The White House
Office of the Press Secretary
FOR IMMEDIATE RELEASE
August 26, 2019
** REMARKS BY PRESIDENT TRUMP
AND PRESIDENT MACRON OF FRANCE
IN JOINT PRESS CONFERENCE
Casino Barrière
Biarritz, France
————————————————————
** 4:32 P.M. CEST
PRESIDENT MACRON: (As interpreted.) Mr. President, Madam First Lady, ladies and gentlemen — ladies and gentlemen: Following this G7 meeting that we have just held, and we’ve been discussing for two days now and I’m going to report back to you. But, first of all, I’d like to thank President Trump and all the heads of state and government present here for the extremely productive work and the very productive discussions that we’ve had since Saturday evening together.

This was the one to watch. TY!

Ffs. Micron has bitten the pillow and can now be considered Potus rent boy. Grovelling sniveling little chese eating surrender 🐒. He’s been taken to the woodshed so hard he’s almost icu qualified. His little surprise stunt with inviting Iran’s fm ,(which would have been no surprise at all to Potus), has showed him just how far out of his league he’s playing.
Fear, that’s what hear and I’ll bet in the room you could smell the skid marks in his undies. As you would expect from a near death experience at the hands of an apex predator

Rex on Liddell Andy McCabe
11h
REX @REX
1. As many of us foresaw back on 2017, the leftard argument was always going to be that the evil Drumpf is a racist dictator, Barr (insert name) a partisan apparatchik.
And Obama & Clinton’s goons such as McCabe are innocent patriots, being persecuted.
That’s where this was always heading. But that shouldn’t be a surprise.
https://www.salon.com/2019/08/24/mass-rallies-crazy-decisions-grandiose-posturing-this-is-what-living-in-a-dictatorship-feels-like/
Mass rallies, crazy decisions, grandiose posturing: This is what living in a dictatorship feels like
http://www.salon.com
1+
11h
REX @REX
2. Leftists LOVE pretending that they’re huge rebels. Even though mostly they’re super-rich conformist.
They’re cowards, so they need others to channel their delusions.
Take their love affair with Che Guevara, a guy who tortured and murdered thousands of innocents for the scumbag Castro brothers.
McCabe’s no Che. BUT for leftists, he is someone they can project their own fantasies of rebellion and revolution onto.
https://www.telegraph.co.uk/comment/personal-view/4077397/It-is-a-sad-reflection-of-our-time-that-Che-Guevara-is-seen-as-a-hero.html
It is a sad reflection of our time that Che Guevara is seen as a hero
http://www.telegraph.co.uk
1+
11h
REX @REX
3. All ‘Andy’ needs to do is to present himself as the patriot. Backed by FakeNews, his hope is that the masses will see him as a modern day Che.
Guaranteed immunity.
One problem.
Andy lives in a pre-Trump world. As they all do.
Trump is their WORST NIGHTMARE.
1+
REX
@REX@social.quodverum.com
4. Trump terrifies leftists.
Why?
They know he has their measure.
And that he can expose them, at will. He’s POTUS.
AND that he means to. That’s what scares them most of all. Trump can’t be bribed, or co-opted. Their normal tactics can’t work on him.
Trump isn’t going to let these people avoid reality.
McCabe is about to find out about that, the hard way.
The enemies of The Republic will be watching, terrified.
#MAGA
The end. 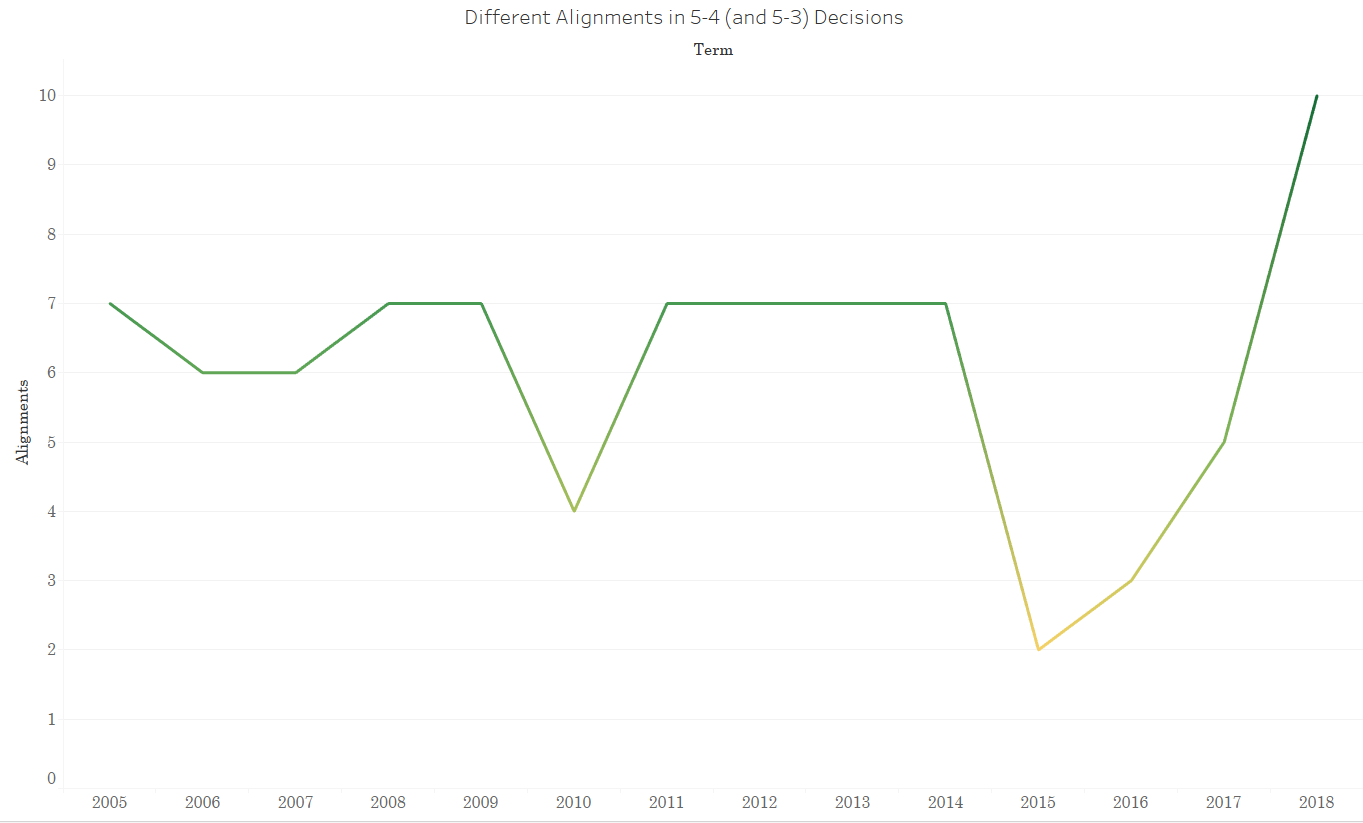 Have to come back/

It is well worth the read.

I did!
Thanks Oz

The left have been tricked / led by Judas goats into this- they are sending all their sacred cows to the abotiour. Everything is in play here. 2nd amendment, all the sjw policies ie gay marriage.

OUCH! And I though I was hard on the idiotic PROGRESSIVE courts.
So that explains why the DemonRats are pulling FDRs Court Packing threat that got the Supreme Court to twist the Interstate Commerce clause (Feds control commerce BETWEEN STATES) to mean the Federal Government has jurisdiction over the wheat grown in your own field that your wife uses to bake the bread you eat and you use to feed your own animals.
We REALLY REALLY need to get that atrocity (Wickard v. Filburn) reversed!

Hi Gail, so glad to hear from you on this. Yes the presentation was somewhat profane but (I’m not a lawyer) my take on this is that it is the most profoundly disrespectful submission scotus has ever received. No matter their personal humility or lack thereof this is an attack on the standing of scotus . Even rgb has gotta shoot this down in flames. The amicai, the precidents the whole thing is a big middle finger in scotus face. And some genius has tied social activism and 30work by subversives to this. I may have it wrong but I think this is big. Bigger than Ben hur

Thank God the President and First Lady are home and safe.
TY Daughn for keeping us informed.

So, from what I gather.. VSGPDJT was kicking ass and taking names 👍 thanks Daughn!